I got my first tattoo at the age of 16 after hopping up to Dublin on the bus. I met up with a cousin and roped him into coming with me as I was a little bit chicken and afraid I might get refused. After my first little tattoo in Capel street we took a spin out to Funderland and then The Grove nightclub. It’s a fond memory that will always be etched in my mind, and the high that was associated with getting the tattoo certainly made me want to go back for more. I guess you could say it was my first little act of rebellion as a teen and I couldn’t wait to do it again.

Following this trip, as anyone knows, after getting one done you never really stop and so the addiction began. I loved the fantasy comic books so I got a Dracula tattoo (still love him on my shoulder), Dragons, snakes happily hidden away on my shoulders, and on my arm I got the gargoyle from Bram Stokers Dracula.

Ok.. at least it wasn’t Twilight and I do still love the movie. Eventually more gargoyles and a ring of thorns that were constantly mistaken for Pamela Anderson’s barbed wire tattoo led to plenty of lighthearted slagging off in the 90s nightclubs in Galway. It’s not easy shouting “it’s not barbed wire, it’s thorns” to your future husband in a crowded nightclub. Somehow it didn’t deter him and he’s still stuck with me.

A good few years down the line, the three tattoos on my arms faded badly and had patches missing where I picked off the ink so I decided to investigate tattoo removal. I figured around 2 sessions would do so I could tattoo something nice over them. There was another weird procedure at that time that was doing the rounds. It wasn’t laser and thankfully I managed to dodge that bullet. I heard a few horror stories and lawsuits of scarring, etc. from other friends that had tried it and found it pretty barbaric.

My first few laser sessions cost €50 and were done through a tattoo shop until session 4, when he explained the laser would not lift it much further. At the time, a Galway skincare and laser clinic was providing this procedure too so I had 2 sessions there until they discontinued the service. A different local tattoo shop were advertising it so I enquired and at the time they also did it for €50 per session. I gave them the laser frequency that I had from the Laser Clinic and had another 2 sessions there. I spaced each session over the duration of a few months as I was in no hurry. The results were great for a few reasons…

The pain: This is the first question I always get asked..does it hurt? Well not an awful lot more than getting a tattoo done. It’s the equivalent of someone flicking an elastic band at your arm and it feels a bit hot too. It stings a little afterwards but nothing too traumatic. Like a splash of hot grease from a frying pan … we all know that feeling!

What not to do: As mentioned above, I was told to rest up… but what did I do instead? I figured it would be a great day to go painting my daughters bathroom. I ended up with an arm like Popeye and unsightly blood sitting just underneath the skin. See pic attached of swelling.. Though it went down after a few days, it still looked pretty horrendous! It was constricted in the clingfilm when I was painting soooo not one of my better ideas and do not recommend.

My advice: I was probably the worst candidate to get a tattoo as I am so fickle and always led off by the next shiny apple. I still have some that I absolutely love and would not remove but I would advise spacing the time of getting tattoos done and choose a bit more strategically. Trends change quickly!

Getting them done too young just means as you get older you will be sorry you didn’t leave space for the pieces you might want to have done now. I see many of my Boudoir clients wanting to hide older tattoos as they hate them so much or have faded badly so I am not against using a little photoshop if the clients ask as I have been in their shoes. I was mid way through my laser sessions when I had my first professional boudoir photoshoot done and asked my photographer to fade them as I knew I wouldn’t have them for much longer. Below is un-retouched with a little Sally Hansen Tan. The gargoyle on my right arm is completely gone but the left arm with the thorns could use just one more session to get the last pesky pieces of ink. With a little tan or makeup it isn’t really visible so I am in no hurry. Its worth mentioning that the placement of a tattoo can also influence whether or not it fades quickly. Eg. your hands and areas that see a lot of activity fade faster than your chest area or your back.

What to watch for: I turned up one day for my session unaware that I shouldn’t have tan on. I couldn’t go ahead with the procedure due to the fact that it would interfere with the laser. As we are a nation of fake tan wearers in Ireland I strongly advise you let it wear off properly prior to going in for a session.

The pros of laser tattoo removal : You can fade your tattoo with treatments and have more ink done! In my own case, I just decided to leave them as I hadn’t seen them without tattoos for many years and it’s still a bit of a novelty to be honest to wear a sleeveless dress or tank top for now. I am very happy with my results. It wouldn’t deter me from getting any more ink done but I would just be very picky about the placement and design.

The cons of laser tattoo removal (for me) : The time involved. Patience is required as you have to wait a few weeks, even months between sessions. It isn’t a quick fix, however there are amazing makeup brands on the market now that cover them up such as ‘Dermablend’ and many other waterproof concealers. For my wedding day I had sleeves on my dress but for other brides-to-be this is a handy solution if you have an annoying tattoo that you want covered for your own day. Makeup artists are now well equipped to deal with cover ups and can blend them perfectly.

Coloured inks are not as easy to remove as black so bear this in mind. You may need longer sessions and of course that means more cost as well. Some people develop skin texture changes but this was not the case for me. I don’t have any scarring from it whatsoever.

I am unsure which shops provide this service at the moment due to Covid, but I do recommend doing your research before going to just anyone. I also felt that my experience was different to others in that it included three clinics rather than one, so I have not tagged anyone for this reason. I cannot just credit one company. Some of these clinics have also discontinued their services or closed down. Feel free to email me (boudoirgirls@gmail.com) if anyone has any other questions about it. Hopefully someone might find it helpful.

SIDENOTE: Personal images are copyright and theft to promote my images for your own tattoo shop or laser clinic will result in prosecution. 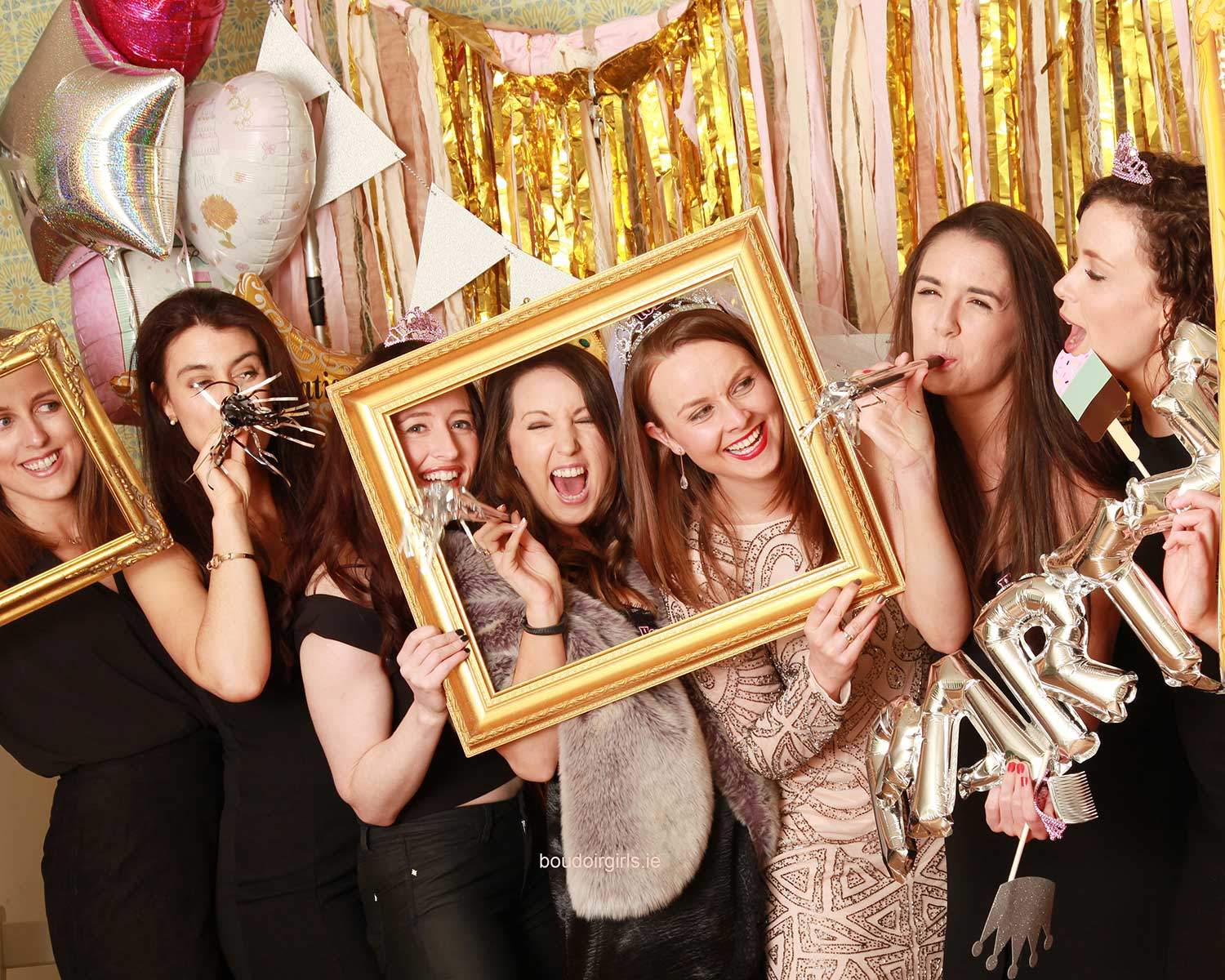 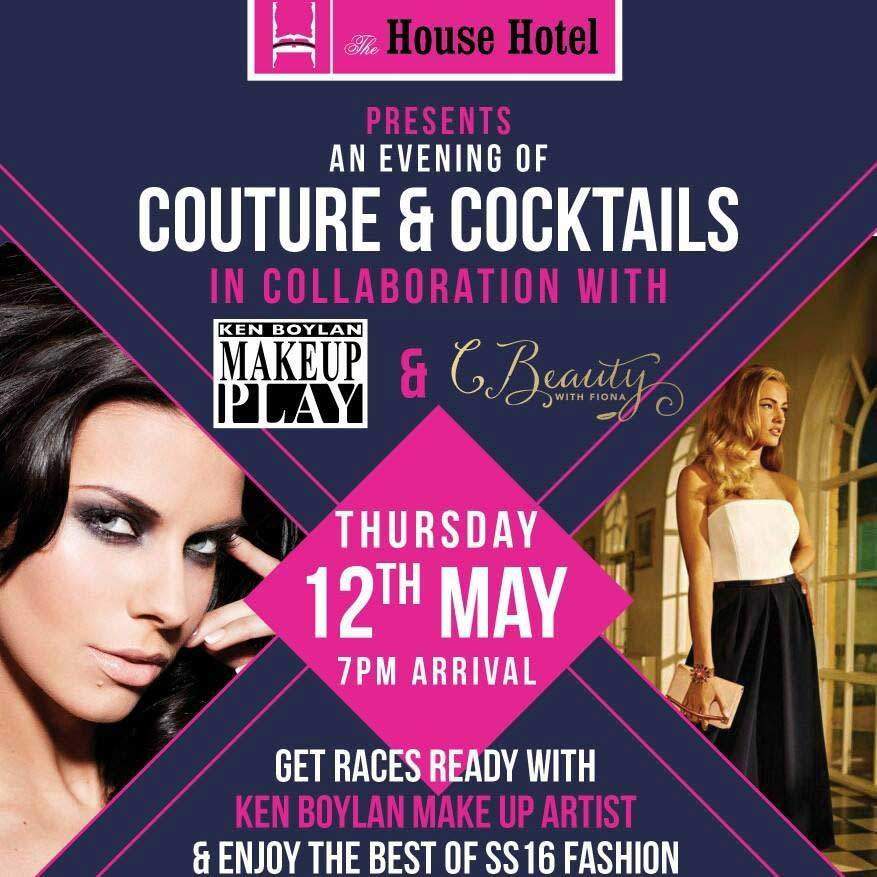