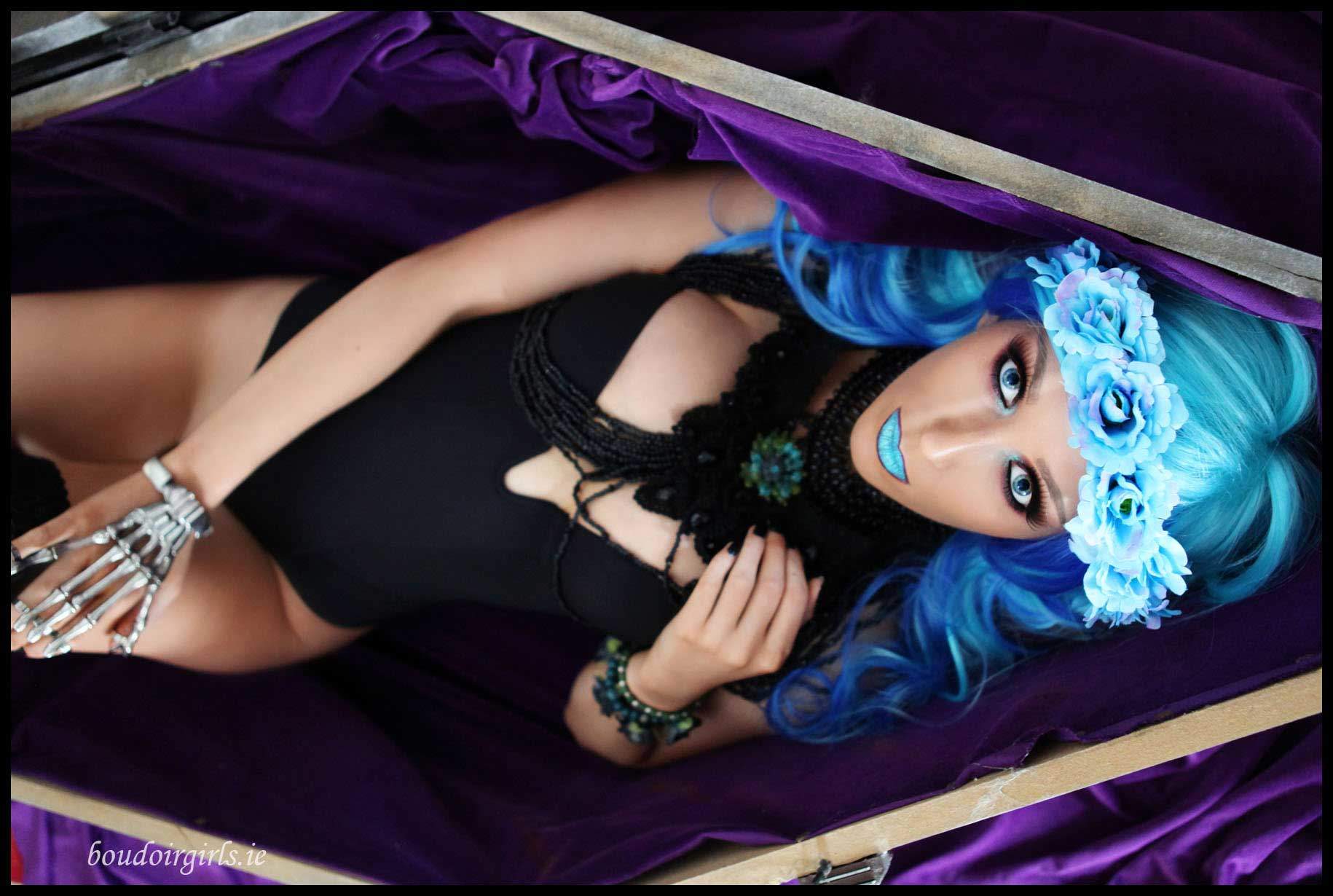 Halloween playlist for your party

I have to say Halloween has always been my favourite time of year in some ways it most likely inspired me to follow the direction I have with photography. I love dressing people up and creating fun images whether in a more formal way or even crazy freaky or scary! See some of our past shoots attached. Anything goes and thats what I love about it. The house decorating begins around the start of October I sly in some decor so hubby won’t give out to me but he should be well used to it after living with me for the last 17 years! We didn’t build a romantic gothic house to not go a bit mad decorating. Promise to share a few pics on my FB soon of different corners .

I have compiled a playlist from an older blogpost for you here for your halloween party , naturally there are some new ones out now that would also suit the theme e.g. The Weekend , Kelis  OR you can just go out and buy a CD now that has them all picked for you I did spot one in Heatons last week and it had a lot of these tunes . (would have saved me the time !) Thought I’m guessing like myself most people play their music through the phones now. Tune in radio used to have great halloween channels playing spooky sounds 24 hours. Hook up to your speaker and your sorted..!

Mez Costumes for the Harlequin costume

These are more mainstream songs I could think of .. 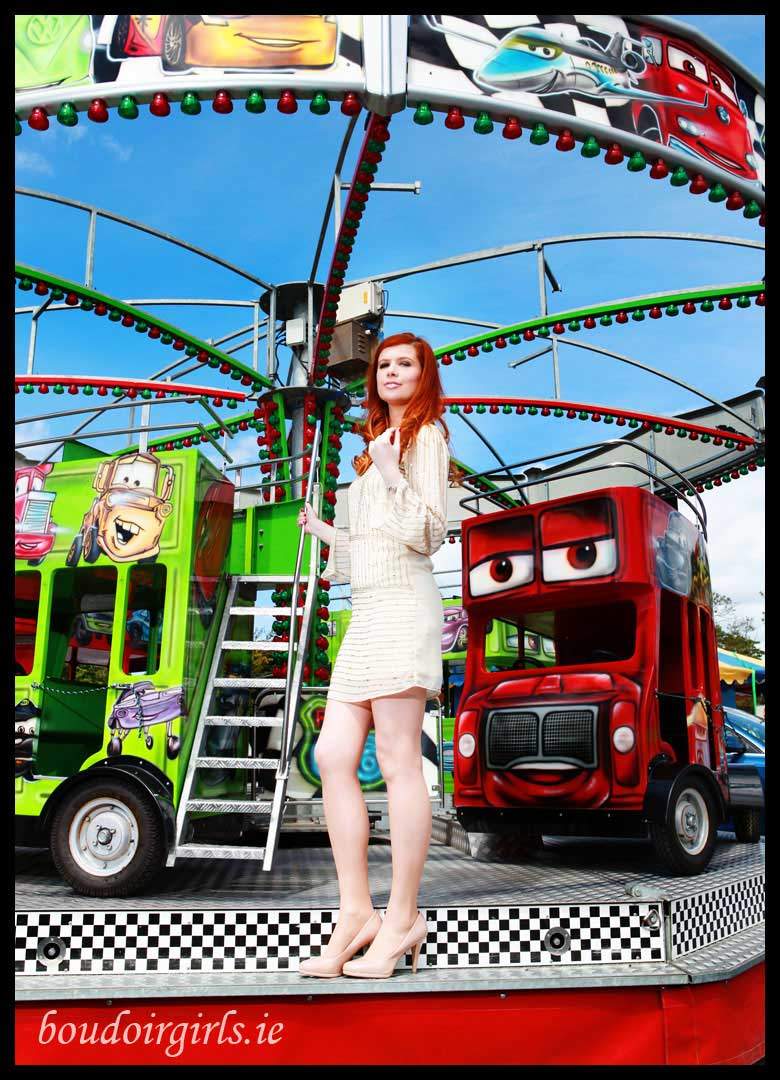 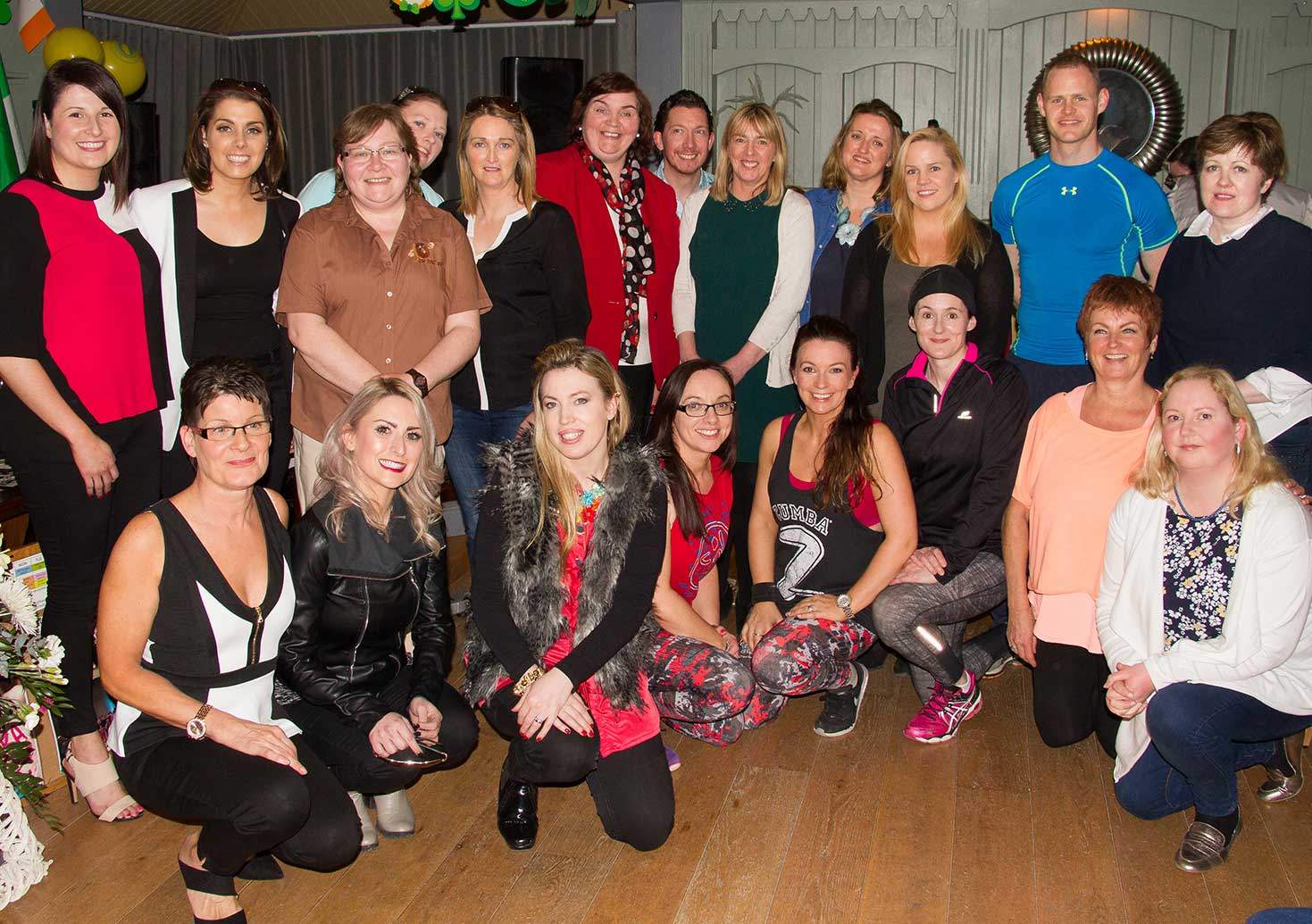 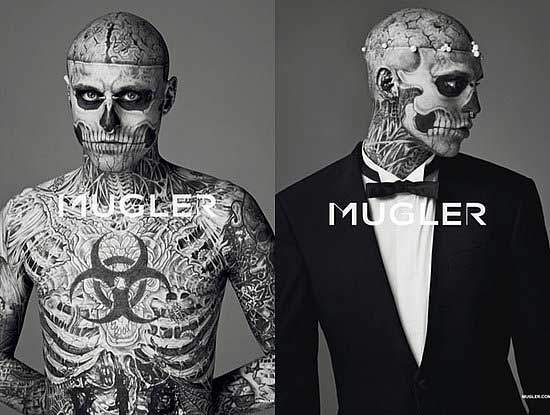